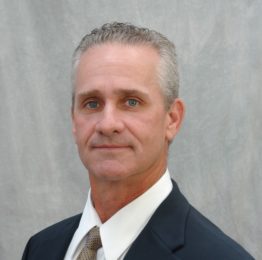 As a Special Agent, Sonny conducted and successfully concluded numerous federal criminal and immigration related investigations.  His knowledge and experience with immigration law and related matters include fraud, identity theft, employer based criminal investigations, federal Form I-9 reviews and audits, deportation, as well as the entire legal immigration process and procedures.

As a Supervisory Special Agent, Sonny directly managed, supervised, and oversaw the investigations conducted by HSI Special Agents and Task Force Officers.  Sonny managed and held direct oversight for the training and granting of federal authority to the Task Force Officers assigned to HSI in Charleston.  These Task Force Officers, once certified with federal authority, were aligned under an HSI designated Border Enforcement Task Force that focused on criminal activity throughout South Carolina.  In 2008, Sonny was instrumental in the successful establishment of the first Task Force Program for State and Local Officers being granted Immigration Officer authority in the State of South Carolina.

Sonny is a native of Mississippi and has a Bachelor of Science degree from Mississippi College.